A Museum of Collective Memory

The story of September 11 told through the voices of those who experienced it. 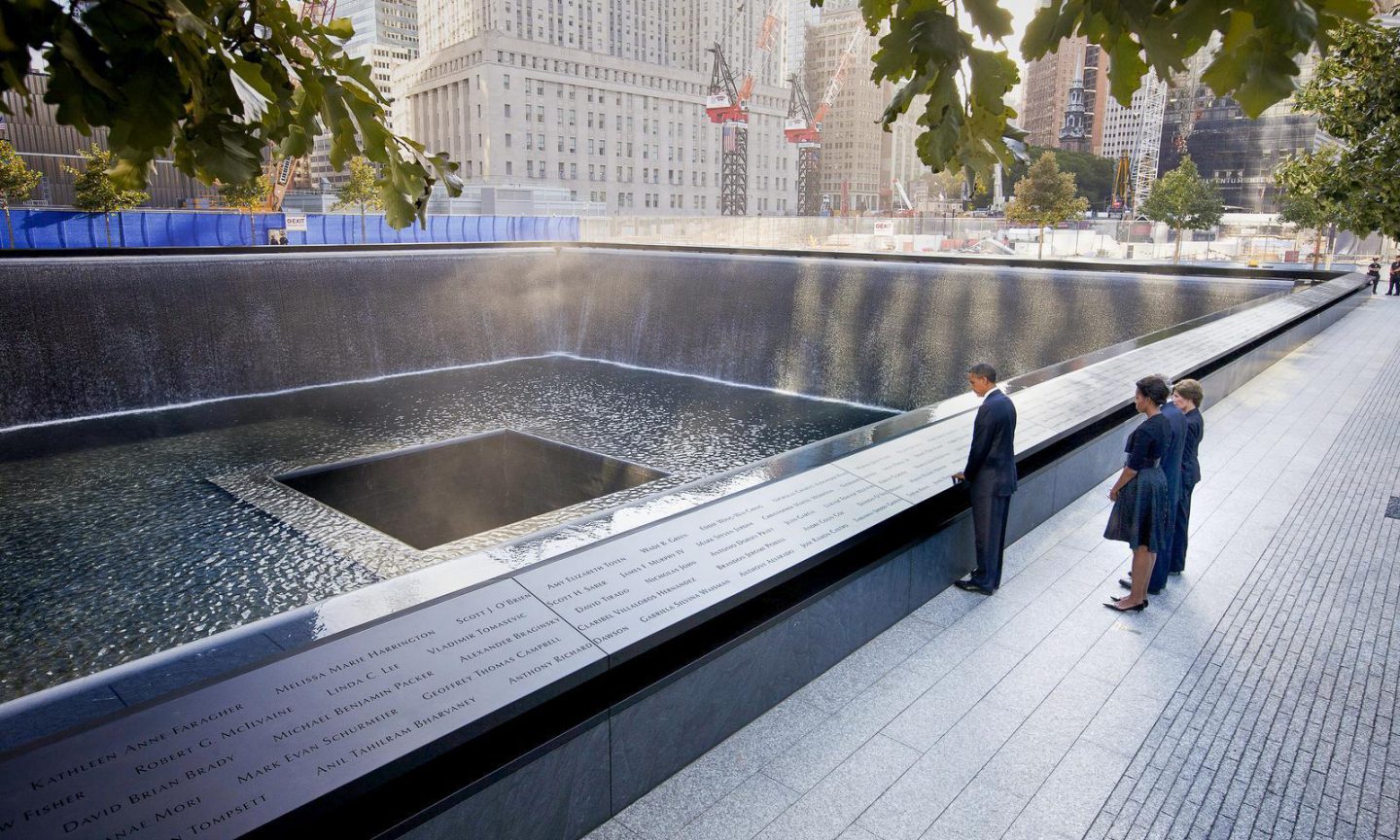 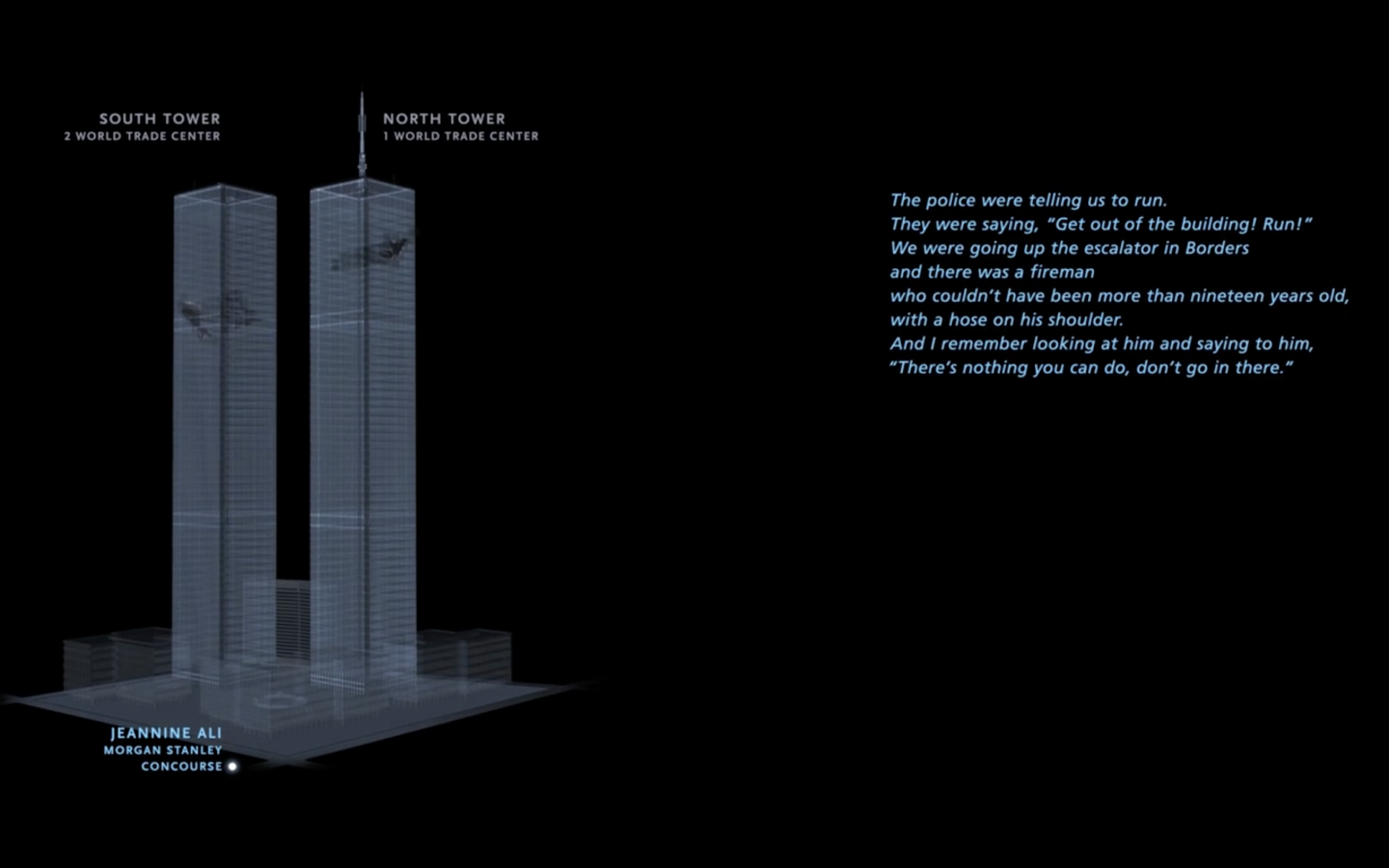 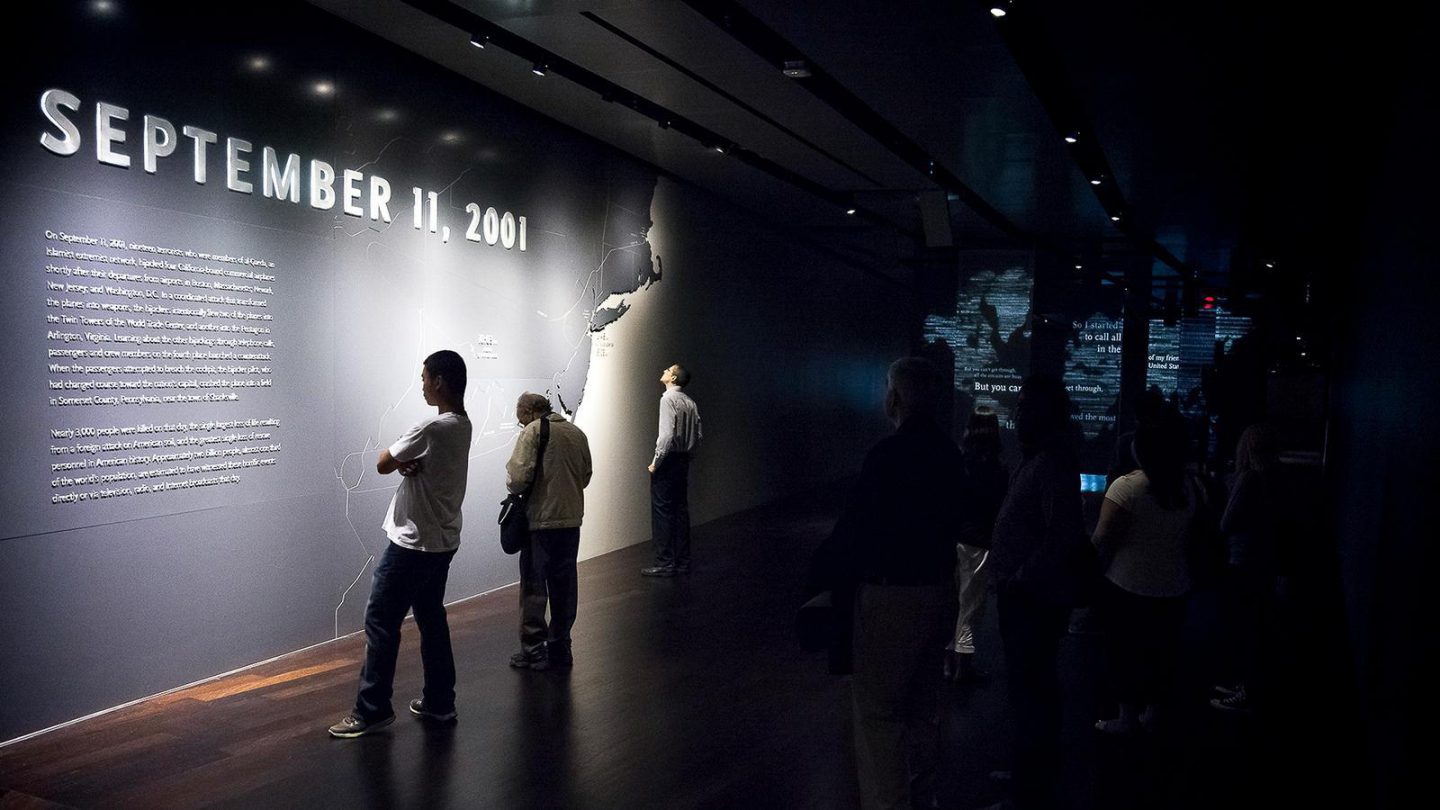 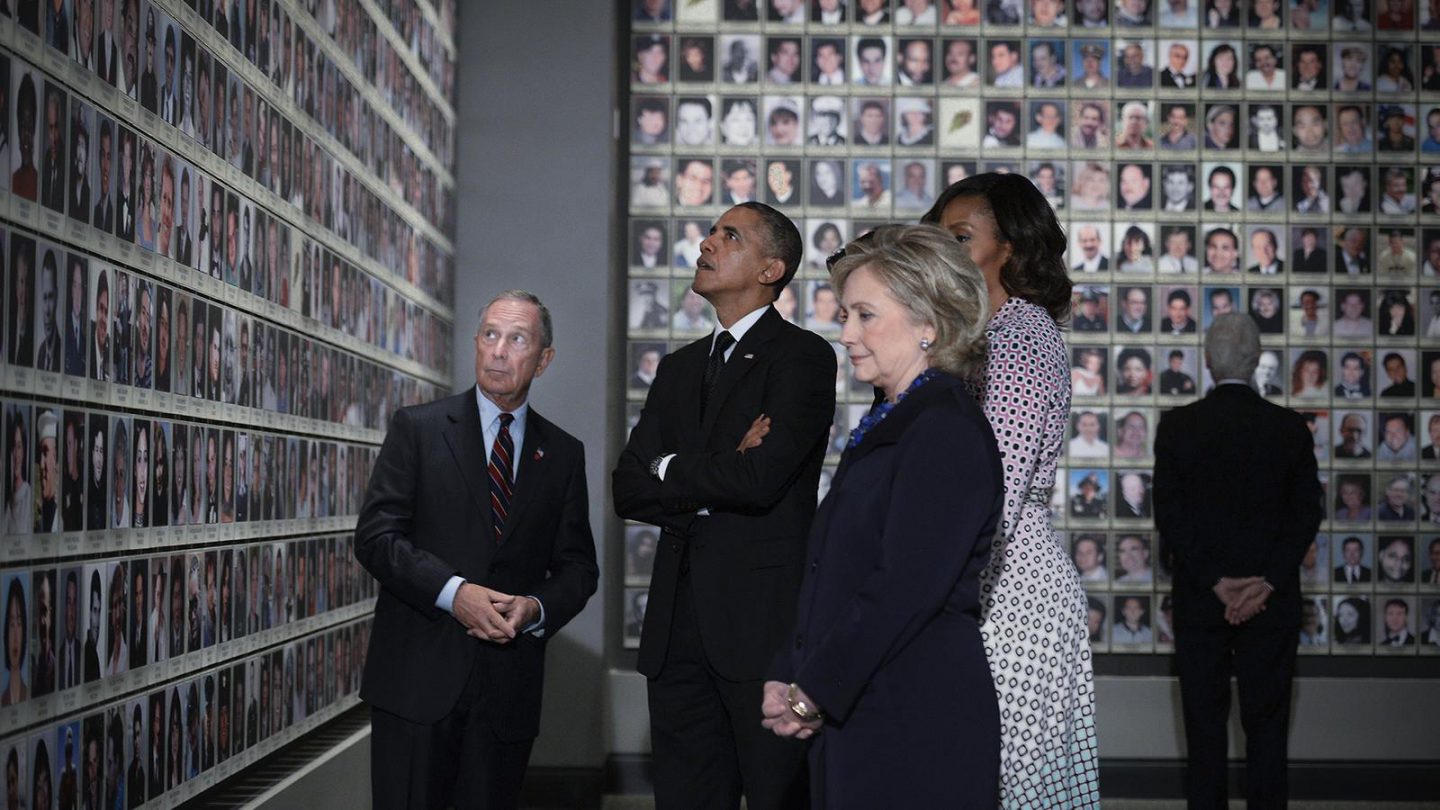 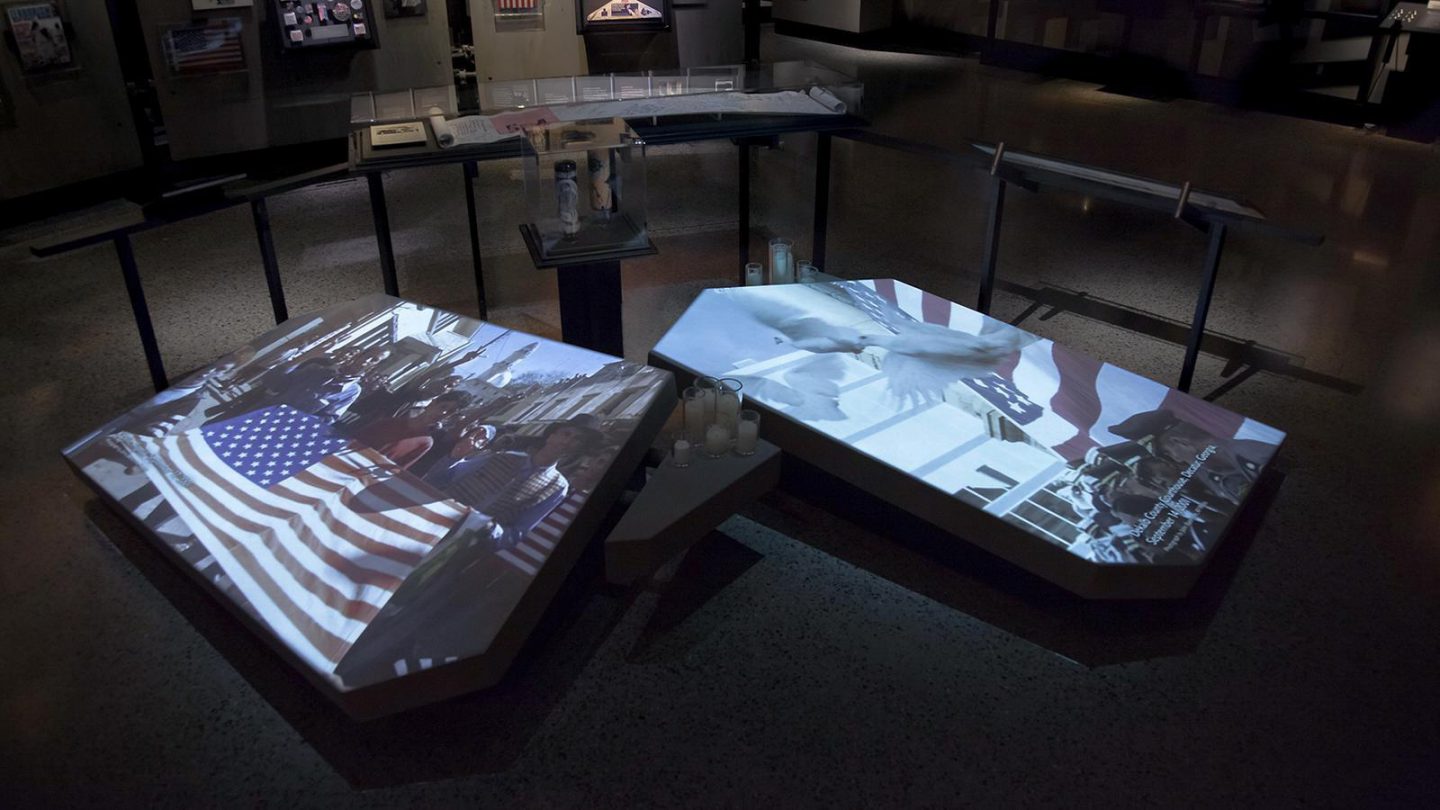 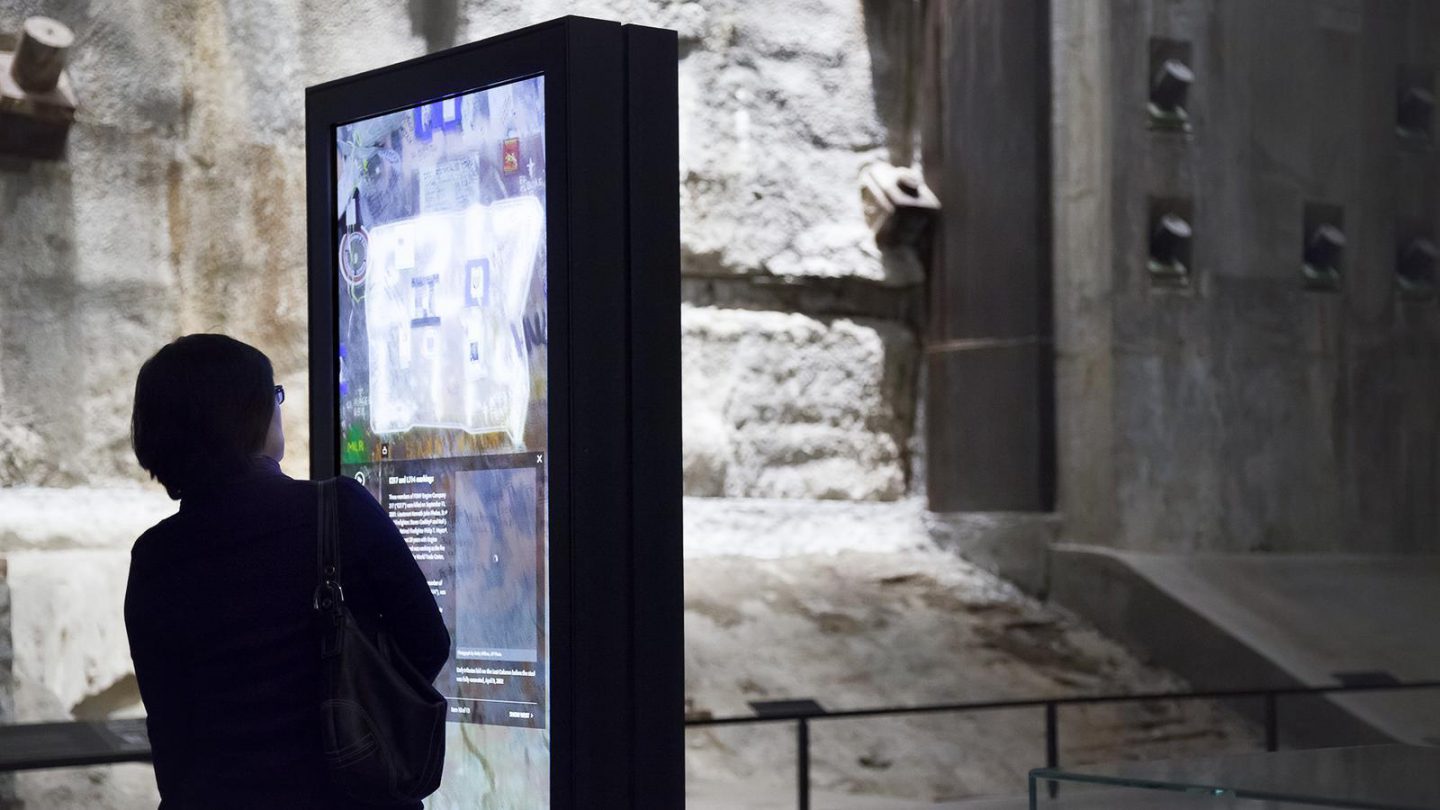 We made a radical decision to avoid a singular, “official” narrative. Instead, we collected thousands of stories from those at ground zero and around the world, creating a museum with a plurality of views.

“Spare and elegant, enveloping visitors with the personal accounts of people.”

The events of September 11 are still raw in our memories, existing somewhere between history and current news. A traditional approach to a historical museum using an “official” narrative would be impossible. Instead, we presented a collective, ongoing story told by those who lived it. 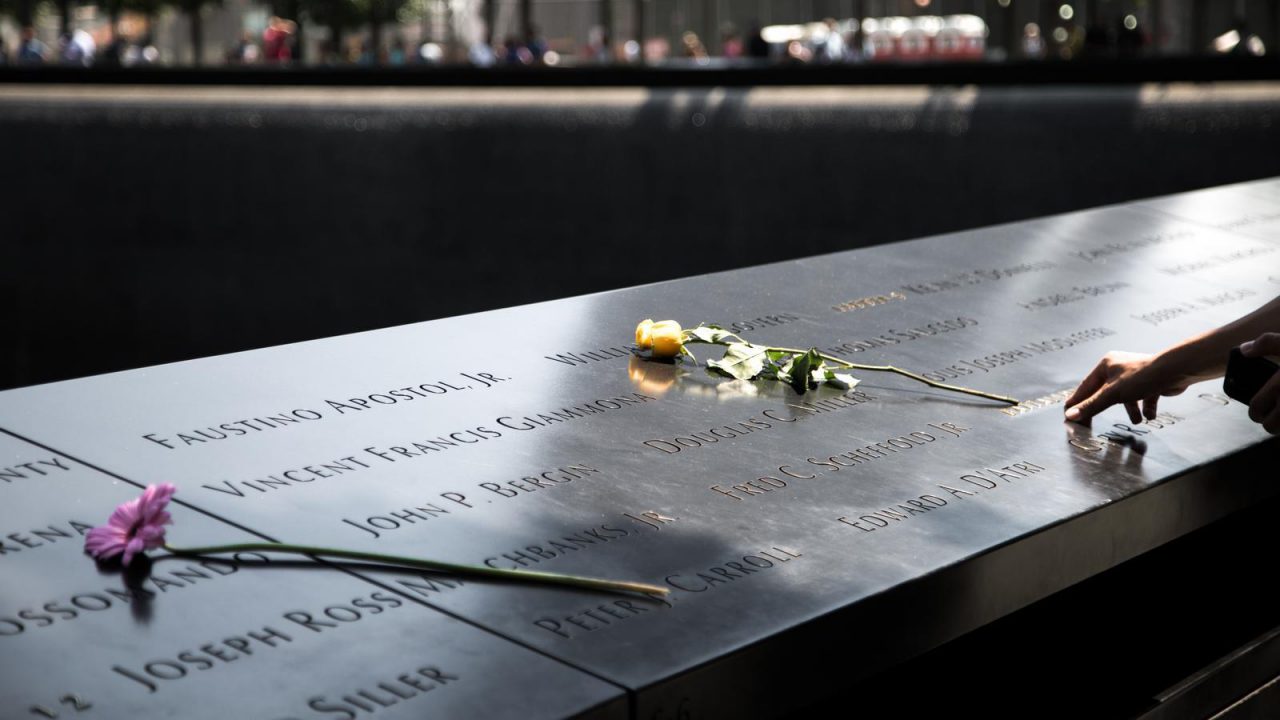 The museum’s research uncovered powerful and often unexpected relationships between the victims—like two men who met in the stairwell of the North Tower, promising to stand by one another as they attempted to escape. At the request of their friends and loved ones, we worked with artist Jer Thorp to design a meaningful arrangement of names on the memorial to reflect these connections. 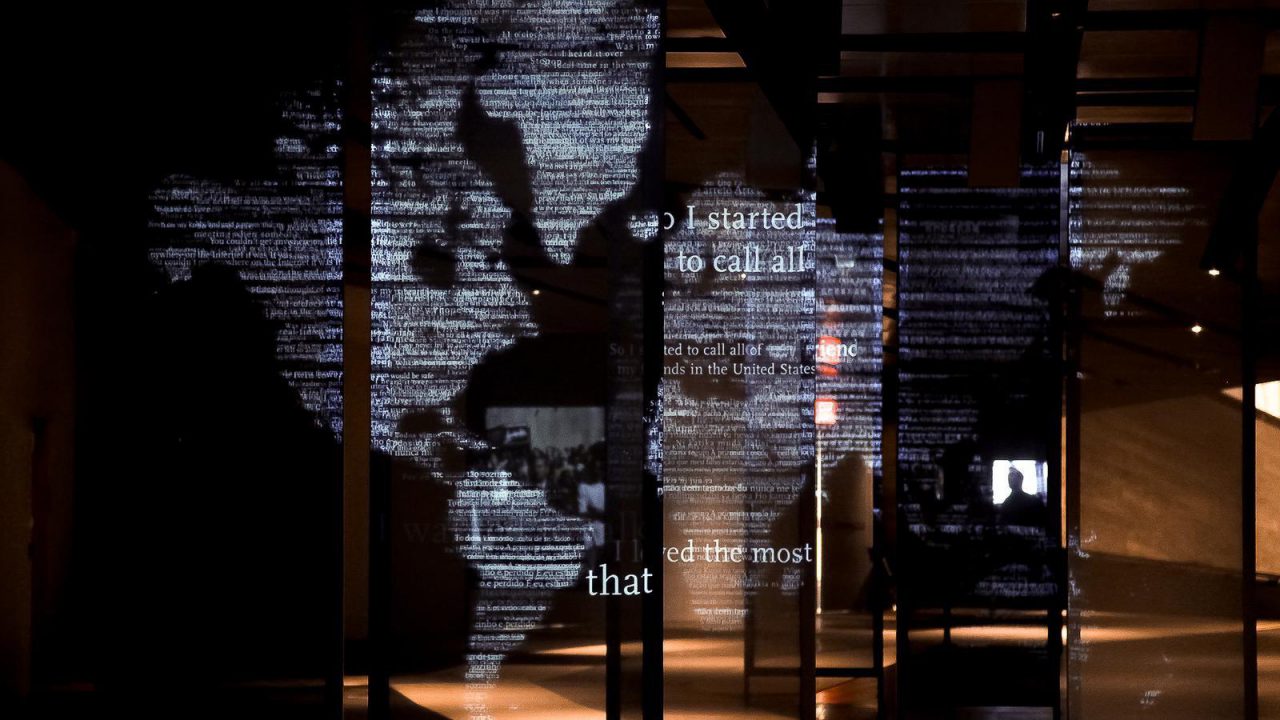 Echoes around the world

For the introductory experience, we created We Remember, an audio tapestry from the testimonies of 417 people describing where they were when they heard about the attacks. From the voices of downtown workers to TV news reports and phone calls from around the world, the experience reminds visitors that the shocks of this day reverberated around the world, with an estimated one billion people experiencing the attacks in some way within the first 24 hours. 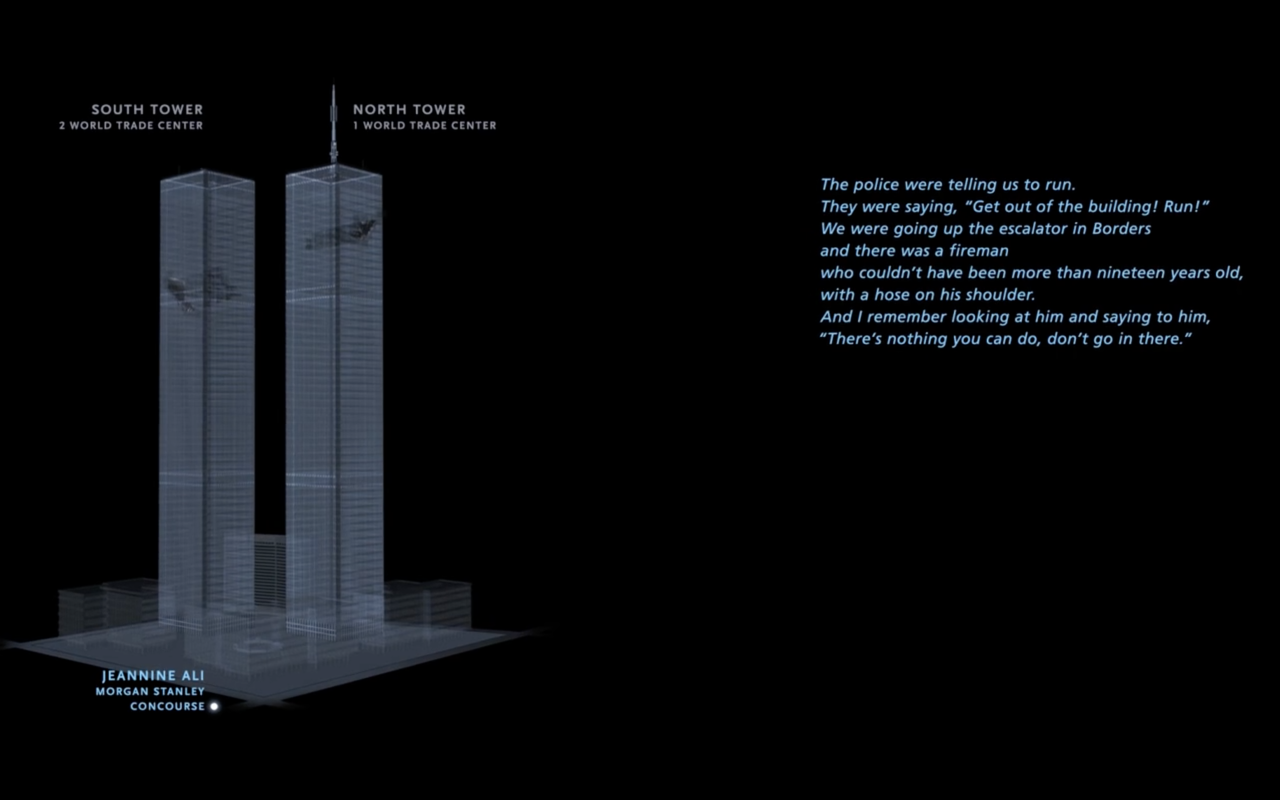 Spare schematic visualizations draw focus to a range of audio narratives, weaving together multiple first-hand accounts that tell the story of the day, minute-by-minute. 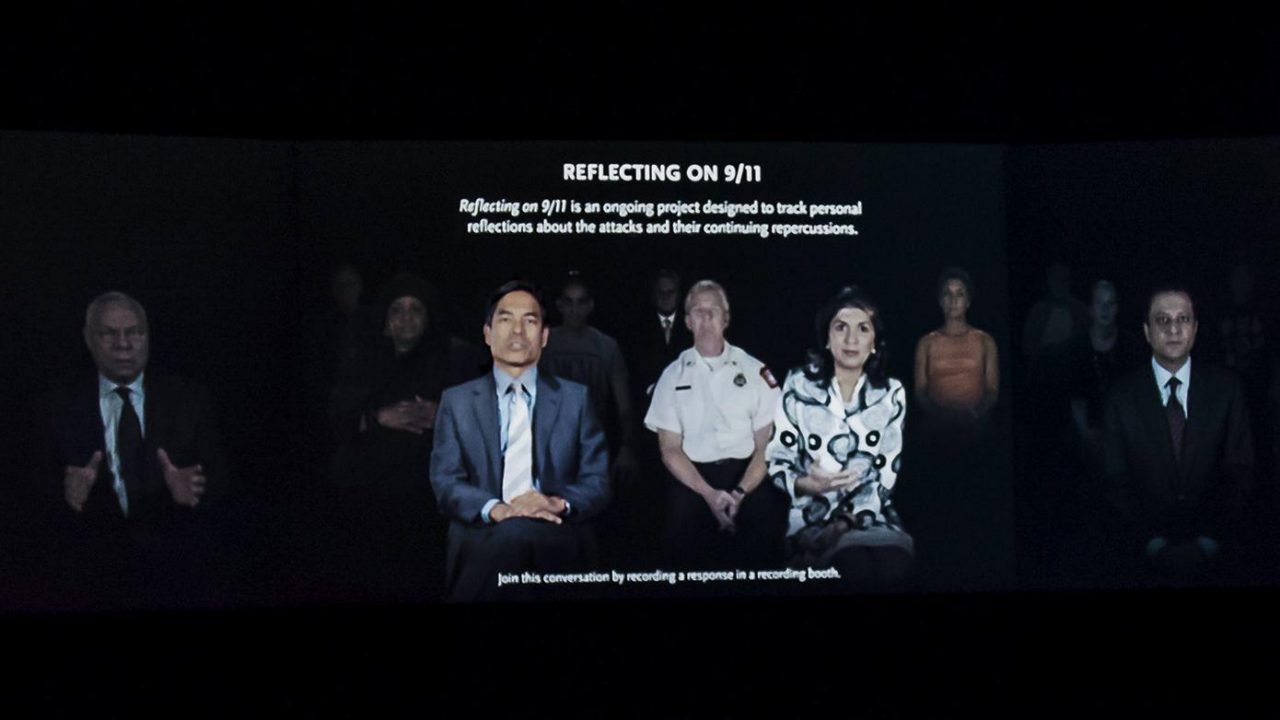 In this exhibit, visitors explore video interviews. From Donald Rumsfeld to the head of the ACLU, national figures confront difficult questions about 9/11 and its aftermath. Visitors may reflect on the same issues in an adjacent recording booth, while curators integrate visitor responses into the exhibit. 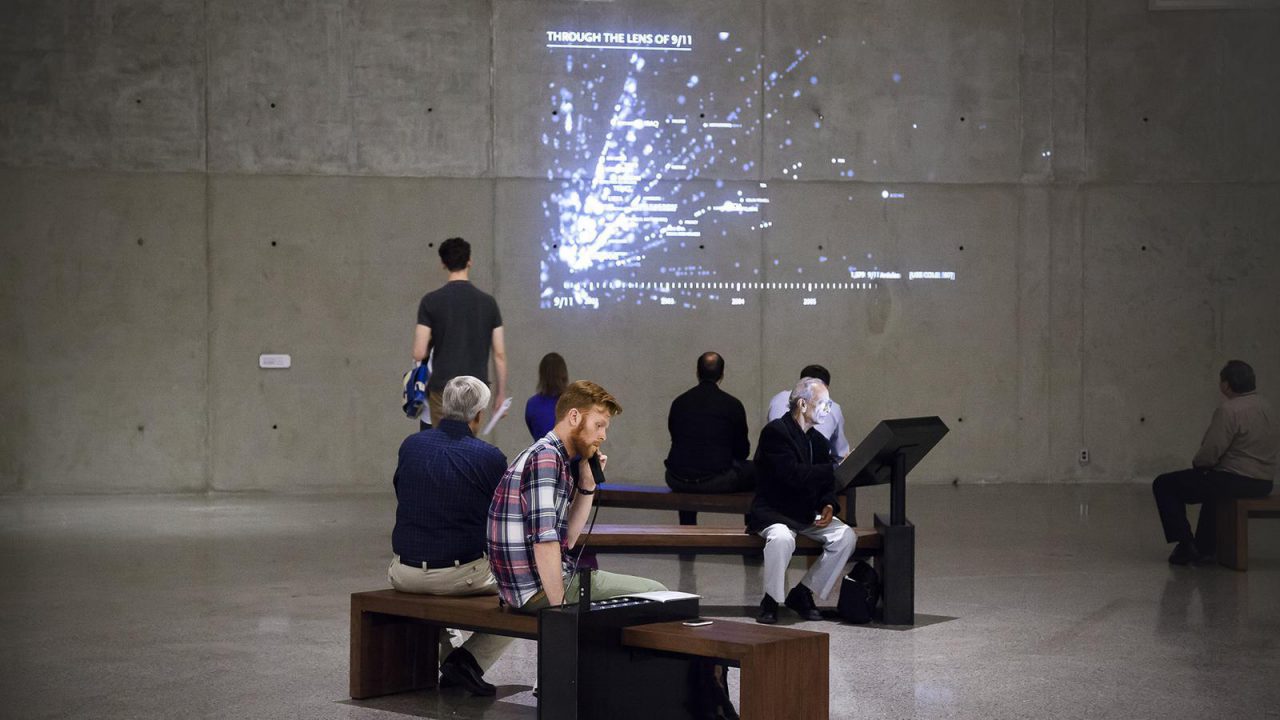 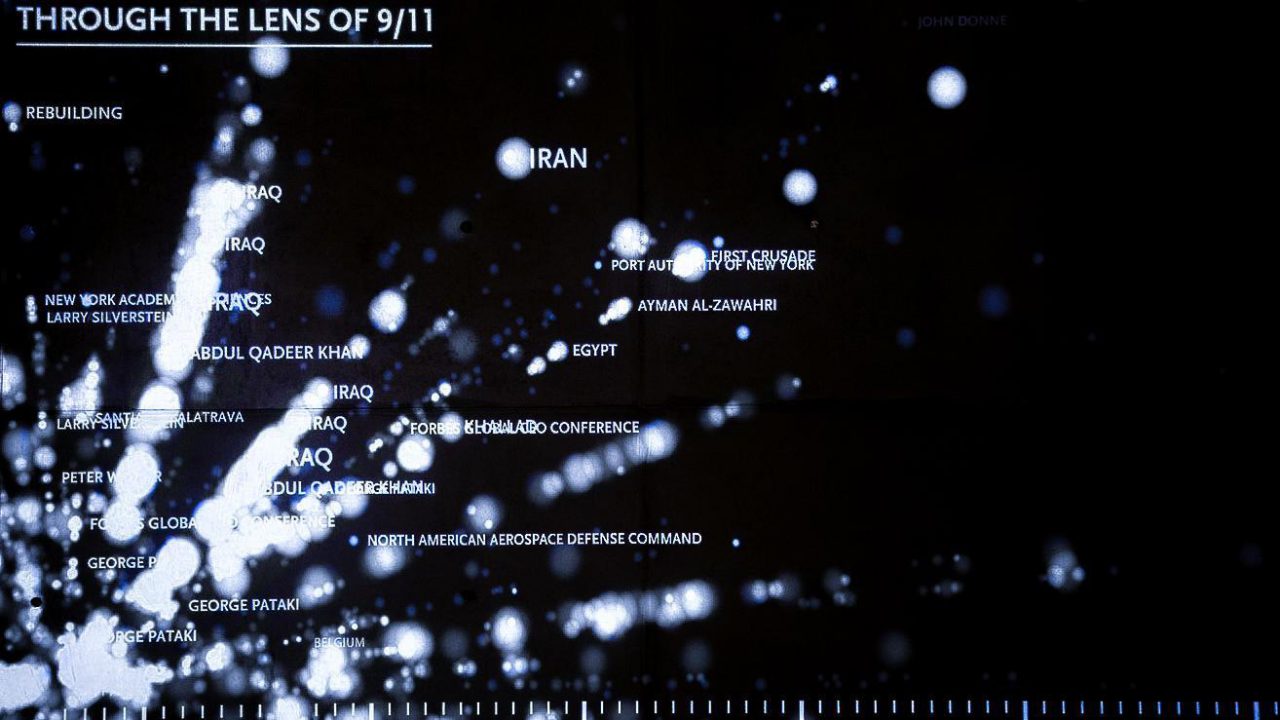 This 34-foot projection visualizes over four million news articles from 74 media outlets, starting on September 11, 2001, continuing to the present day. Curators can update the database frequently to include the most recent articles, showing the continued impact. 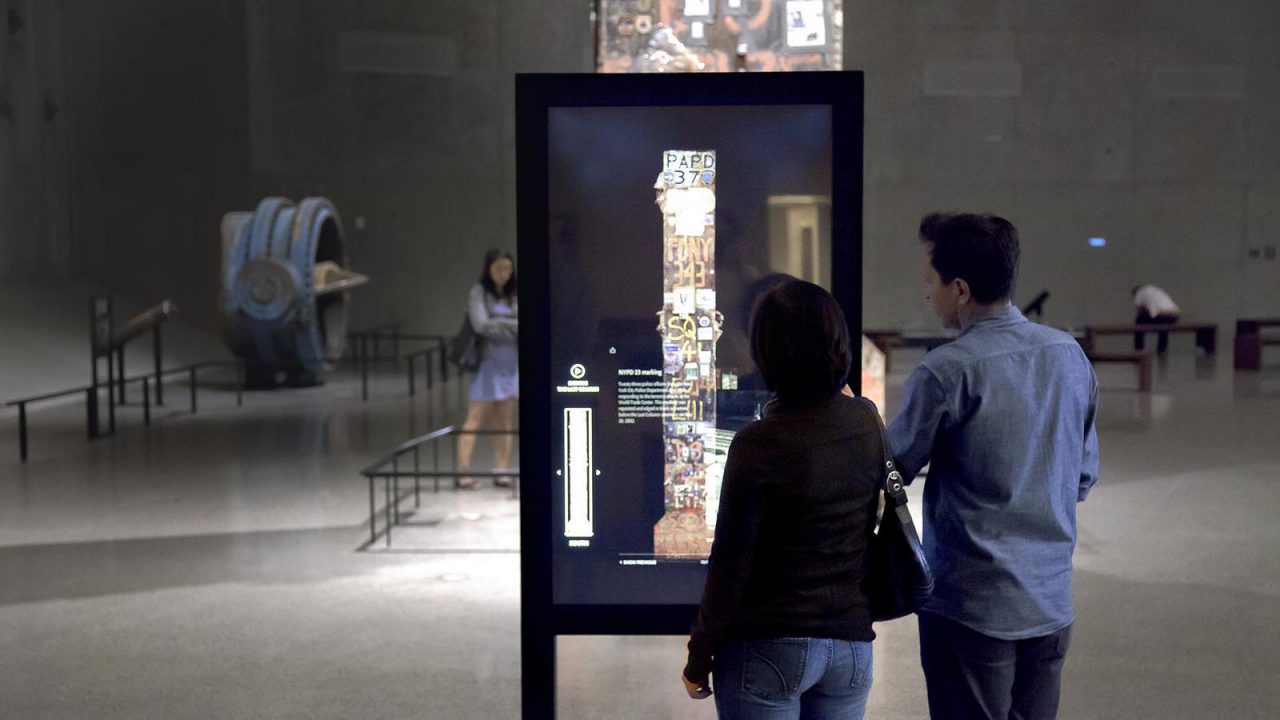 As rescue workers continued the task of clearing the World Trade Center site, the last steel beam to be removed became a symbol of hope for visitors and volunteers alike. Starting with just a few names, the beam evolved into an immediate, living memorial. This exhibit creates a visual repository of those individual memorials, allowing visitors to explore stories up and down the column. 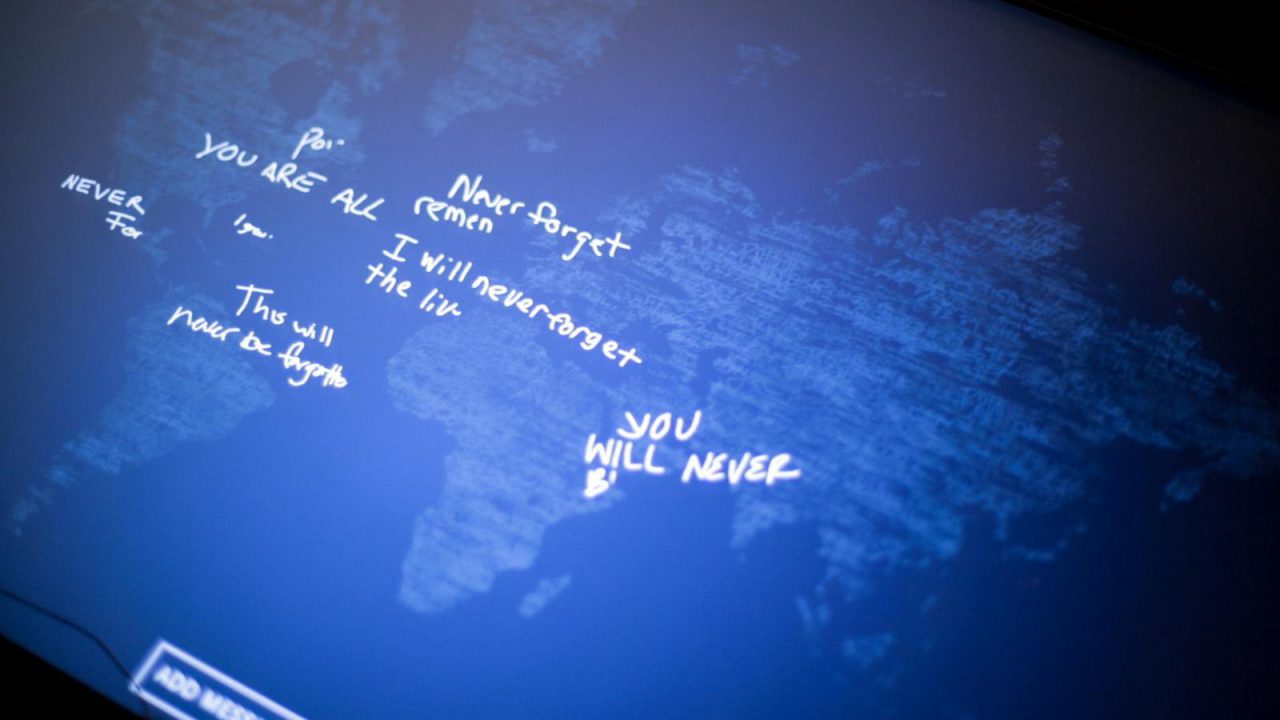 Towards the end of the museum, visitors may write a note of hope and remembrance. These digital contributions are projected temporarily onto a space near the beam, then stored in the museum's permanent digital archive. No message will ever be lost or forgotten.

The 9/11 Memorial Museum continues to be well attended, with more than 2.5 million people from around the world visiting since its opening on May 21, 2014.